Neil Bernardo joined the firm in January 2019.  He represents business owners and government entities in a wide range of legal matters. 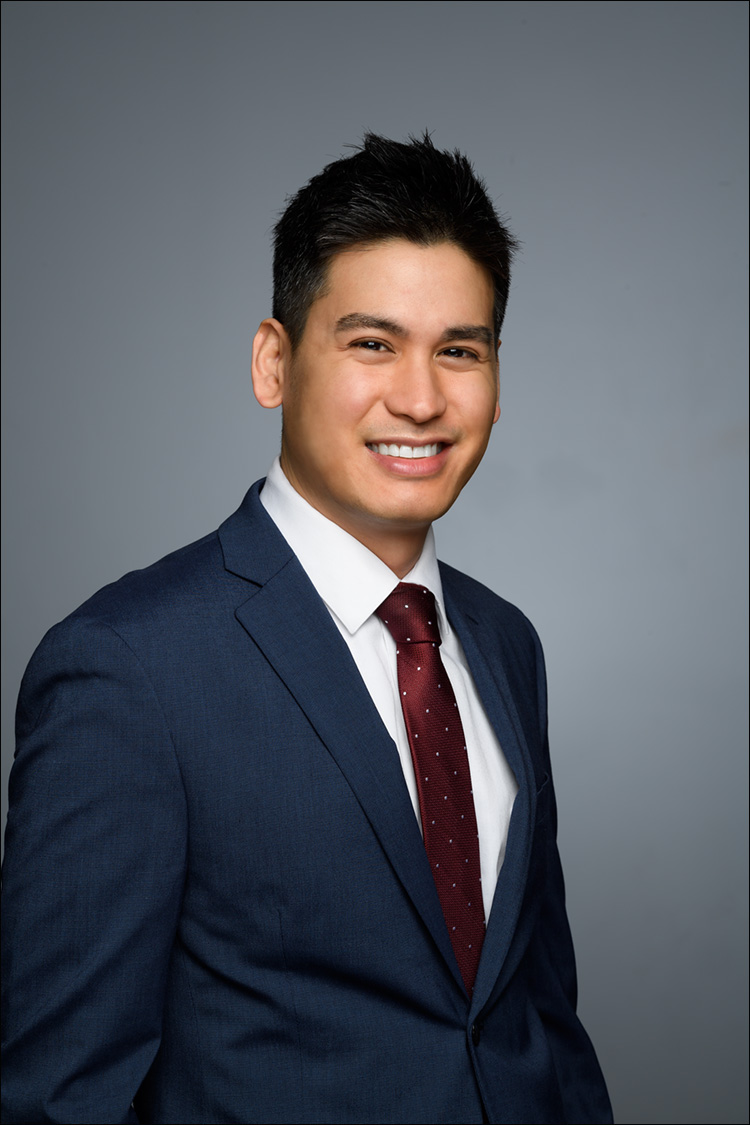 Neil graduated from the University of Virginia School of Law in May 2013.  During law school, he worked as a legal intern with the United States Attorney’s Office for the Western District of Virginia.  Neil also completed a legal internship at GE Intelligent Platforms, where he assisted with a variety of corporate compliance issues.

Following law school, from 2013 to 2018, Neil completed extended clerkships with two Maryland Circuit Court judges, as well as a clerkship with a judge on the Maryland Court of Special Appeals.  Throughout his time as law clerk, Neil worked primarily on civil litigation cases, including a wide range of contract disputes, administrative appeals, and municipal law matters.

Neil took the Maryland bar exam in 2014.  He later took the Uniform Bar Exam in 2016, and transferred his score to New Jersey in 2018 after getting married and moving back to the state where he grew up.

We approached Weber Dowd Law because our business, The Fine Grind ‘A Coffee Bar’, was facing wrongful eviction from our location of 5 years by the landlord.  Without hesitation, we contacted WDL because we had used them in the past and their......read more