Kraig M. Dowd is one the firm’s two founding members.  He heads the Government Law and Election Law Departments of the firm. 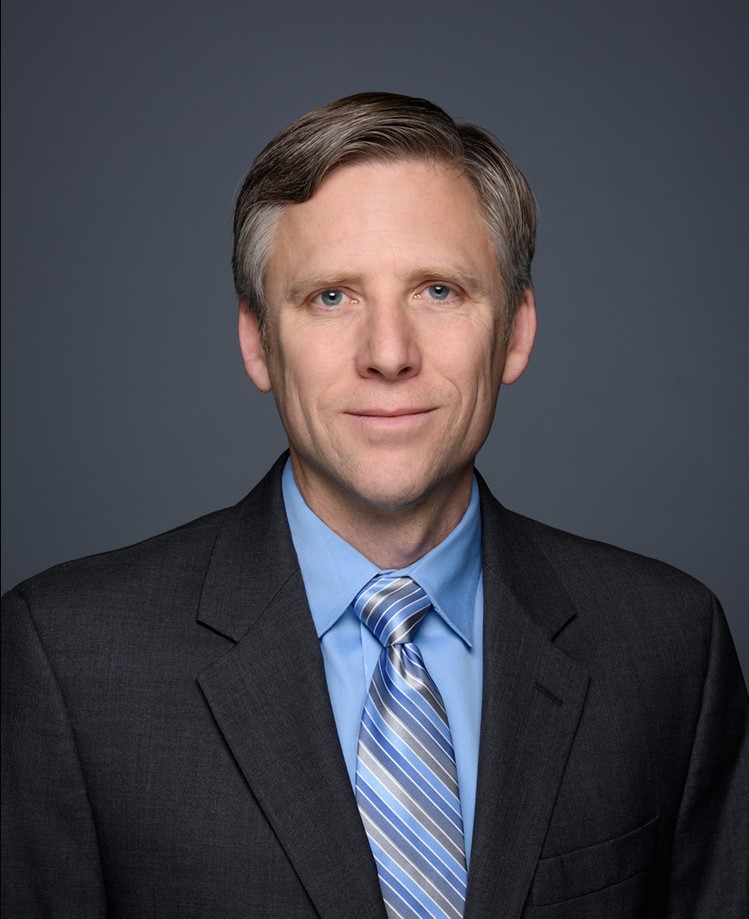 He was admitted to the bar in 1998 after graduating from Boston University School of Law. He began his legal career as an Assistant County Counsel at the Office of the Hudson County Counsel where he represented the County, Board of Chosen Freeholders, as well as County Agencies and Employees in a wide range of legal matters.

Kraig spent many years working at the boutique law firm – Brownstein, Booth & Associates, P.C., in Union City, New Jersey – as an Associate in 1999 and later as a Junior Partner.  At the firm, Kraig represented various governmental agencies, individuals, and corporations in civil and criminal matters. He focused on environmental law, construction law, real estate, civil litigation, and election law at the firm, before deciding on a new venture with his former BU Law classmate, Guido Weber.  Kraig and Guido created a new firm in 2008 which they named Weber Dowd Law, LLC.

Kraig served as Legislative Research Officer to the Township of Hillside for many years, and later served Hillside as Township Attorney, from 2006 through 2015.  Kraig conducted legal research, document review, and drafted hundreds of resolutions and ordinances for the Council, while later as Township Attorney he and Weber Dowd Law represented Hillside in all facets of municipal law, including transactional matters, litigation and day-to-day legal guidance on government operations.

At Weber Dowd Law, Kraig sticks to his roots by representing New Jersey government entities, officials and public employees, and occasionally private nonprofit and for-profit businesses. He continues to focus on environmental law—particularly in the areas of solid waste and recycling, municipal law matters, construction law, contracts, as well as employment, discrimination and civil rights defense litigation. Kraig and the firm are often appointed to assist municipal clients in conducting employment complaint investigations and Kraig also provides hearing officer services to municipal clients in employee disciplinary matters.  He frequently represents candidates, campaign committees, political party committees and individuals in Election Law matters and has a record of success in trying contested election matters in trial courts throughout the State of New Jersey.

I’m a client of Mr. Guido Weber and I greatly praise his work. Mr. Weber accepted, volunteered and took on my complicated legal case and he has been very persistent, proficient and a true professional with every step in my claim. My gratitude is......read more