Guido Stefan Weber started the firm in February of 2006, and in February 2008 was joined by Partner, Kraig M. Dowd.  Guido heads the Business Law Department of the Firm. 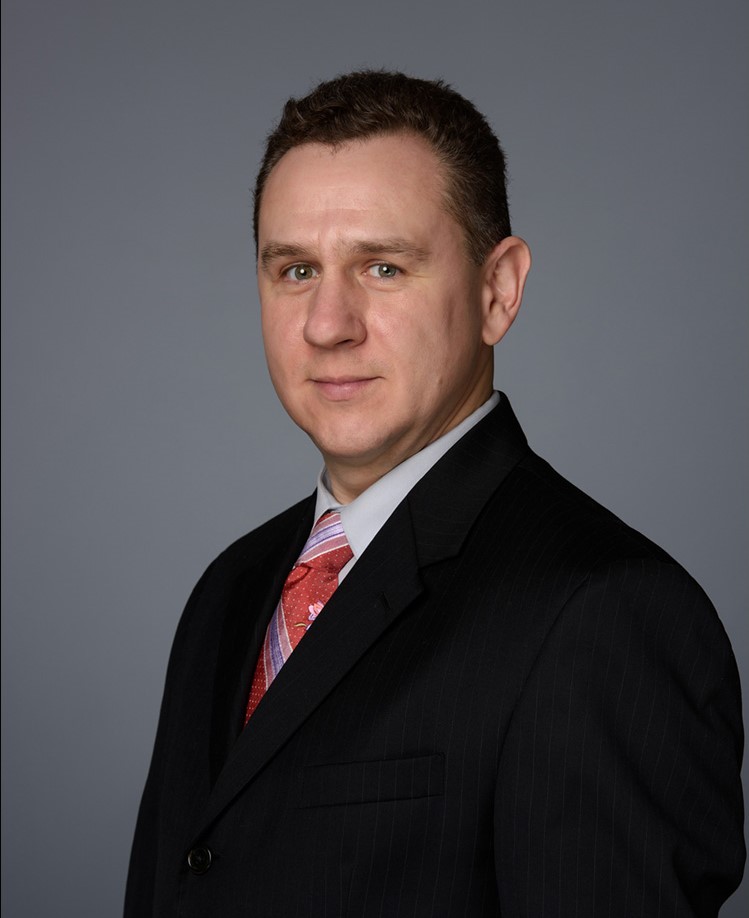 Guido graduated from Boston University School of Law in May of 1996 and took the bar exams for New York and New Jersey later that summer.  In the fall, he returned home to New Jersey where he was raised and began his legal career as a law clerk for the Honorable Anthony J. Sciuto, Ret., J.S.C. in Hackensack, New Jersey.

In January 1997, he worked for the Law Office of Anthony Carbone in Jersey City.  Six months later, he landed at Nagel Rice & Dreifuss, LLP, Livingston, in the construction and surety law department.  The construction and surety law department remained together through various partnership changes to become Dreifuss Bonacci & Parker, LLC (“DBP”).  In January of 2006, he left DBP to start his own law firm.  He named it, “G. Weber Law, LLC”, and officially opened on February 6, 2006 from a small, two-room office in Little Falls, New Jersey.

On February 12, 2008, Kraig M. Dowd joined Guido’s practice.  They moved to a larger space in nearby Woodland Park and opened as “Weber Dowd Law, LLC” on August 22, 2008, where they have been ever since.

Perhaps Guido’s distinguishing feature as an attorney is his versatility.  He is a courtroom litigator, a transactional attorney, and counselor.  While most of his early years in the law was spent in construction law litigation, his later years have been spent on his passion—representing and protecting the interest of business owners.  For more information on what Guido does, see the Practice Areas of:  Civil Litigation, Commercial Real Estate, Construction, Corporate Law, Landlord Tenant, and Other Areas.

I’m a client of Mr. Guido Weber and I greatly praise his work. Mr. Weber accepted, volunteered and took on my complicated legal case and he has been very persistent, proficient and a true professional with every step in my claim. My gratitude is......read more